What to Do When Leaders Don’t Lead: Wildfire Policy (or Lack Thereof) in 2020 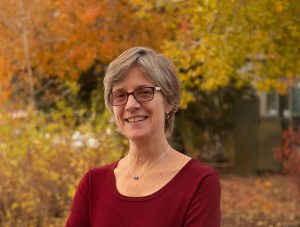 I’ve had a number of sleepless nights over the past few weeks. You might think it’s because of the COVID crisis, or the financial melt-down in our small Sierra towns, or the fires that are literally burning up the state right now. And you’d be right. But underlying all of that is the head-shaking, eye-popping, foot-stomping, heart-wrenching fact that our leaders don’t lead.

At the beginning of the recent conflagrations – with two of the largest fires in state history actively burning at the time – elected and appointed leaders in Sacramento failed to pass comprehensive climate/wildfire/drought/flood and economic recovery legislation this year. After letting two carefully crafted climate/wildfire bills die an ignominious death in committee, our elected and appointed leaders failed their constituents again by ignoring a hail-Mary attempt by concerned colleagues to pass an emergency measure to deal with just the wildfire piece, because… wildfires!

2020 has been an astounding year for wildfire. According to the CALFIRE website, accessed on Sept. 9, 2020, some 1.66 million acres burned between Jan. 1 and Aug. 30 this year. I’ve heard figures as high as 2.3 to 2.5 million acres in early September media reports. To put either figure into context, last year at this time fewer than 30,000 acres had burned. And the 5-year average for the same interval (January through August) is 309,675 acres.

Much of this destruction had already taken place as legislators and Administration officials were nearing the end of the legislative session in late August. Yet they chose to put more lives, businesses, and property at risk, along with wildlife, recreation areas, and even critical resources like clean drinking water and reliable electricity, by failing to act. People worked together for two years helping to craft two different bills – AB 3256 and SB 45 – to address climate change and its impact on fire, water, and our communities. The primary opposition to these bills? The funding mechanism: selling bonds that get paid back by California taxpayers over time.

I’ve heard the argument that certain legislators don’t want to “burden” their children with bond debt. But I guess they don’t mind burdening their children with the aftermath of these large, damaging mega-fires that are changing life as we know it in California and other western states. We didn’t get into this dire situation overnight; it’s going to take time and long-term investment to work our way out of it. And who benefits from that? Today’s young people, who – if we do our job right today – will have communities where they can work, homes where they can live, and places where they can go for recreation and solitude in the future.

How do we find ourselves in this situation? When I listen to my worse angels, I’d say a pathetic, petty, argumentative, ego-driven lack of leadership, resulting from a shocking inability to set aside personal feelings in order to address life-and-death issues for constituents. There are lots of opinions about how the forests got to be in the state they’re in; but how our so-called leaders could choose not to act now – to do something, anything, to help the situation – is beyond me.

Like many people, I seem to be spending half my days making sure I’m ready to go in an emergency, tracking fire updates to be sure friends and family are ok, and reading more and more headlines and seeing more and more photos about the devastation across our state. The end of a legislative session is never pretty; but it is frustrating and infuriating to see tweets coming out of the Administration suggesting that we “must do more” around climate and wildfire, when these very same officials and many of their elected counterparts sat on their hands just a short couple of weeks ago when they might have been able to do something to help.

It’s hard to know what we can do as individuals to change the situation in Sacramento. But one thing I know for sure, we need to hold our leaders accountable for such systemic failure. Write a letter, make a phone call. Let your elected and appointed leaders know your thoughts. And please, if you do nothing else… VOTE! 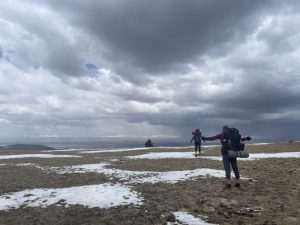 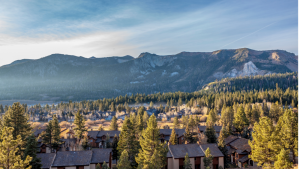 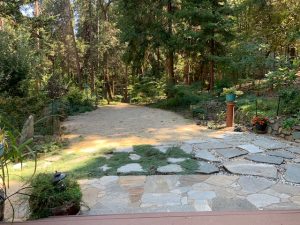 I Received the Letter Every Sierra Homeowner is Trying to Avoid

I Received the Letter Every Sierra Homeowner is Trying to Avoid I received the dreaded letter last month. The one from my 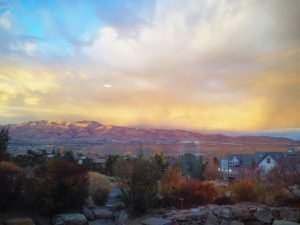 Climate Change Affects Us All, But Not in the Same Way: A Climate Justice Statement

As a self-proclaimed policy wonk, I was pleased when SB 1000 (Leyva) passed in 2016 requiring California cities and counties to identify vulnerable communities within their jurisdictions and reflect the environmental justice and safety needs of those communities in future planning. 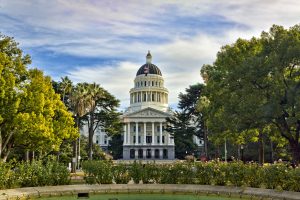 SBC’s 2019 Legislative Outlook for the Sierra